After writing a function, it’s defined, not executed. To execute we should call it explicitly. The function runs after having been executed. A part of a program that is calling our function is named a caller. Of course, to execute a function and run, we write its name with parentheses accepting a list of arguments.

During execution, a calling program is stopped and waiting for the moment when our function finishes its work, and the control comes back to the caller again.

Or we can write in other order:

We get the same:

Even if there aren’t any arguments, we must use parentheses with the name of our function to execute it. In this case, they will be empty. A function must be defined before its calling. But we can refer to a function before its defining.

We can check if an object is callable using the built function callable():

— functions defined by a user 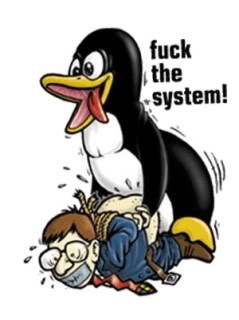 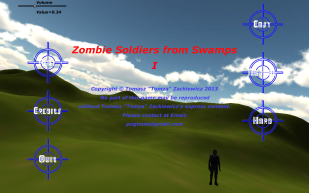 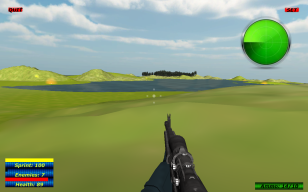 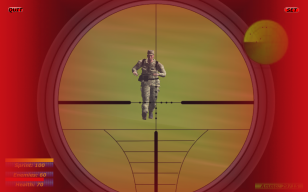